The first Great white to be saved by Australian divers - at a time when the species was poorly understood and years before JAWS was written and the movie made.  Ron Taylor took a very calculated risk - saving a shark that may have been one of the two (or more) which could have yet did not attack him when he fell into the sea the previous night.  An act of kindness being repaid.

This footage was re-discovered in 2017 and music added for this memorial to both Ron and the shark he spared.

Posted by BlueWater at 14:33 No comments:

VINTAGE RON AND VAL TAYLOR (both AM) 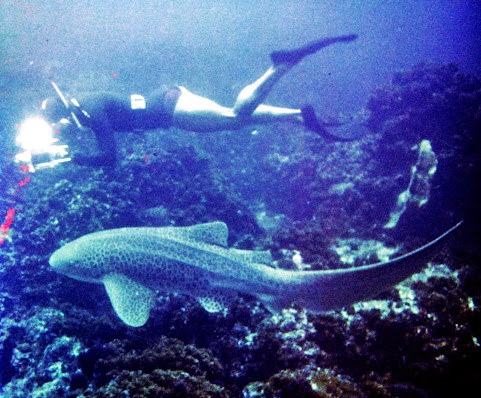 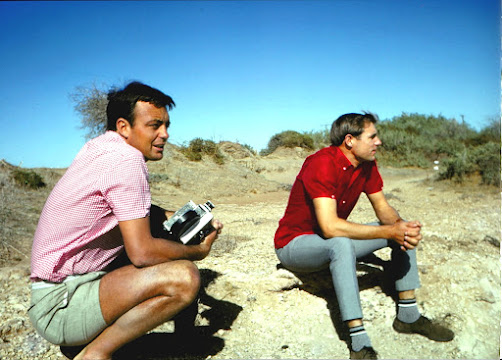 Ron Taylor directing RW Fox for a scene in Revenge of a 'Shark Victim' at Aldinga Reef, South Australia where Fox was bitten the previous year. 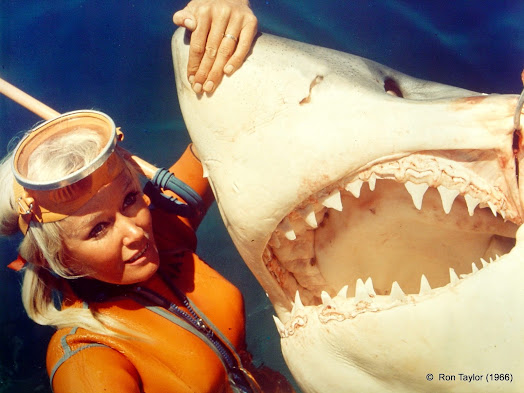 Posted by BlueWater at 09:37 No comments: